Africa on the Square 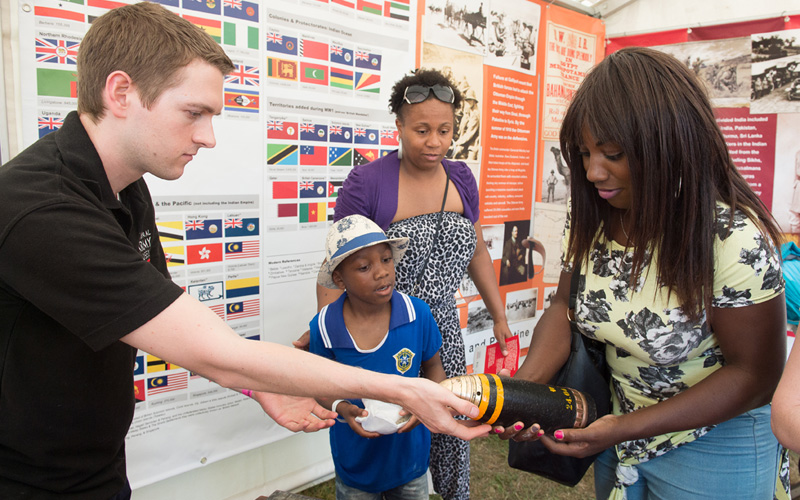 Africa on the Square is a celebration of African cultures with live performances, fashion and food in the heart of London’s West End. This year the National Army Museum will be there with its new Commonwealth and Empire display.