Conscientious Objectors in the World Wars 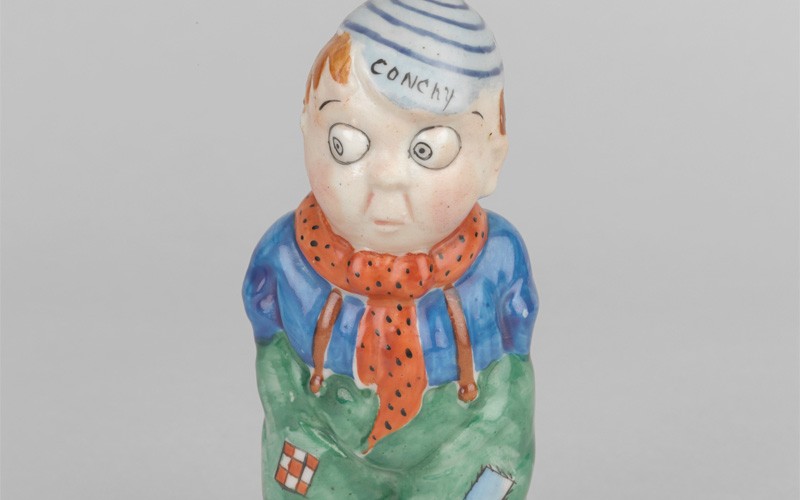 During the First and Second World Wars thousands of men and women refused the call to arms. Reviled, starved and beaten, theirs was a battle of conscience.

They came from all classes and backgrounds, and often had nothing in common except their ideals. Some served as medics, volunteered for bomb disposal or fought the Blitz as firefighters. Those who refused any alternative service were sent to prison.

These conscientious objectors became outcasts, isolated from friends and family, had trouble finding employment and were even denied the vote. But soldiers who had seen active service often called them brave, because they stood up for their ideals against the tide of popular opinion.

Felicity Goodall is a former foreign correspondent and has spent 15 years as a presenter and producer for BBC Radio 4. She has also written four popular history books, as well as a radio play, ‘A Change of Heart’, about the first woman to be accredited by the British Army as a war correspondent.

This event is part of the National Army Museum’s regular Daytime Talks series.

Entry to Daytime Talks is free. However, places must be reserved in advance by contacting our customer services team on 020 7730 0717. Bookings will close three days ahead of each lecture.

Events are subject to change. Please check the website closer to the date.