Your Country Calls: Enlistment to Embarkation 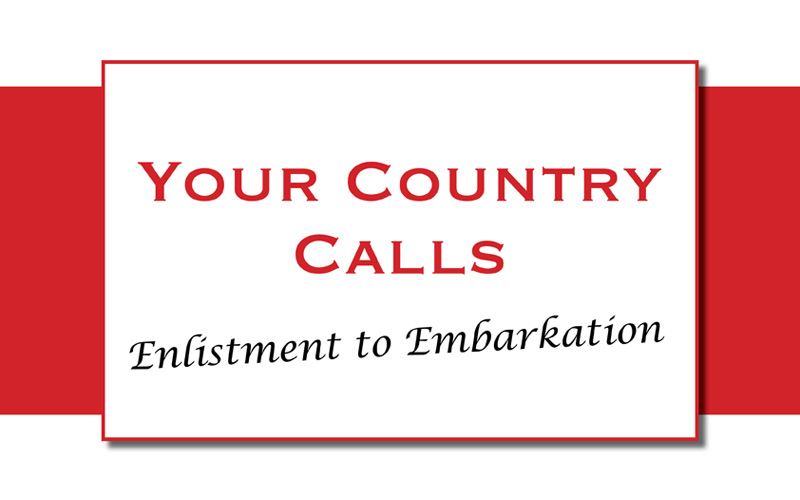 In partnership with Step Short and Folkestone Town Council

Discover the journey undertaken by millions of men during the First World War as they left their civilian lives to take up arms and answer their country’s call.

Explore the crucial role Folkestone played as a refuge for the thousands of Belgians who fled the German war machine. Their plight touched the British nation and prompted many men to join the war effort.

This fascinating exhibition draws on the rich Collection of the National Army Museum along with local artefacts and stories to explore how Folkestone became a gateway between Britain and the rest of Europe.