The Elephant and the Nun 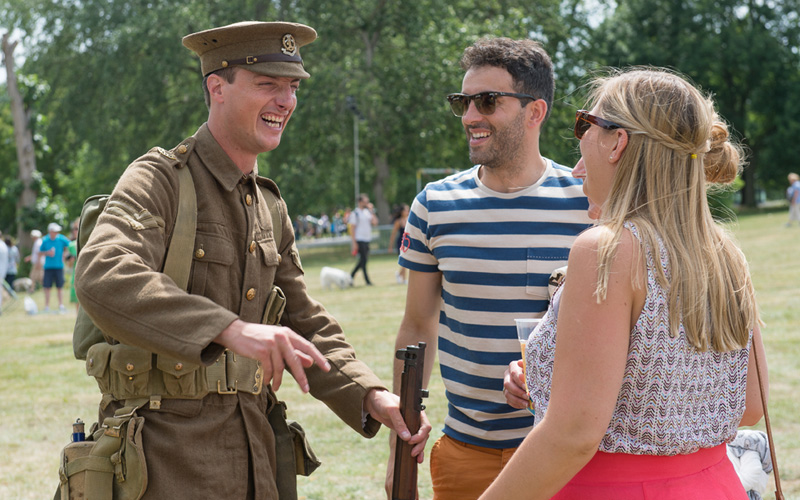 The Elephant and the Nun brings a fun family vibe to the heart of Southwark. Filled with performances and activities from local artists and community groups, there truly is something for everyone in the beautifully redeveloped Burgess Park.

This year the National Army Museum will be at the festival with its new Commonwealth and Empire display. Explore images, stories and family-friendly activities, and learn about the vital role the Commonwealth, Empire and Dominions made to the British war effort.

The Elephant and the Nun - Burgess Park, London