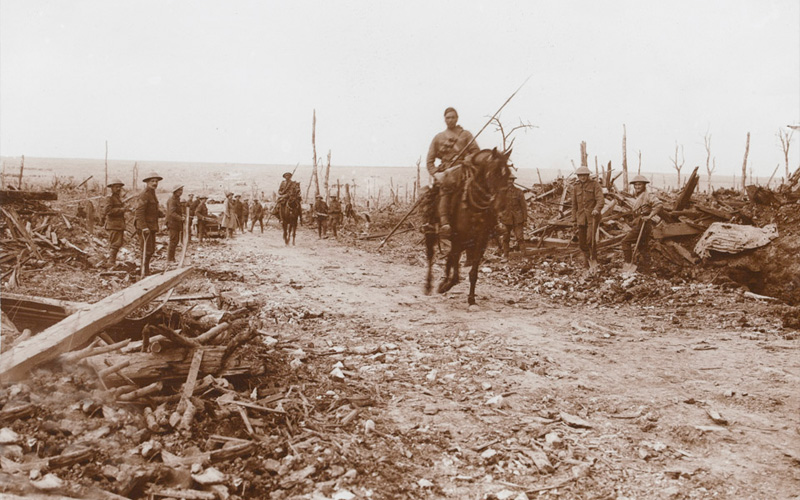 Sowar of 9th Hodson’s Horse on the Western Front, c1917