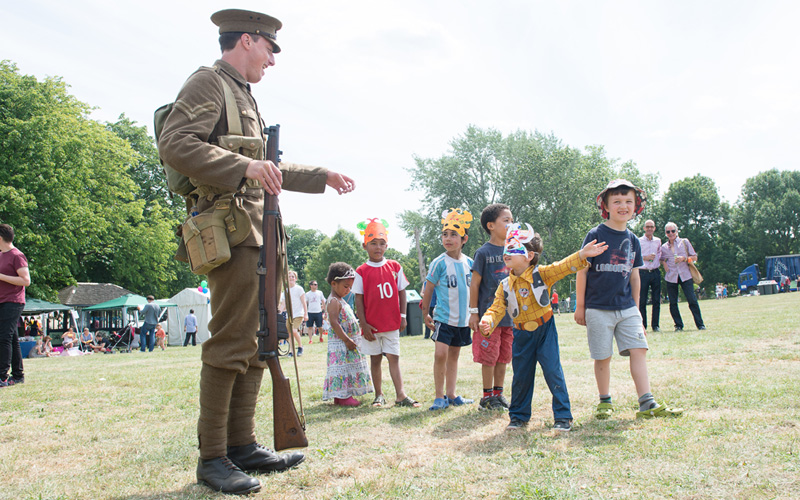 The Old Town Festival event is part of Leicester’s City Festival and celebrates its culture, arts and heritage. This year the National Army Museum will be there with its new Commonwealth and Empire display.