Outbreak 1914: Road to the Trenches 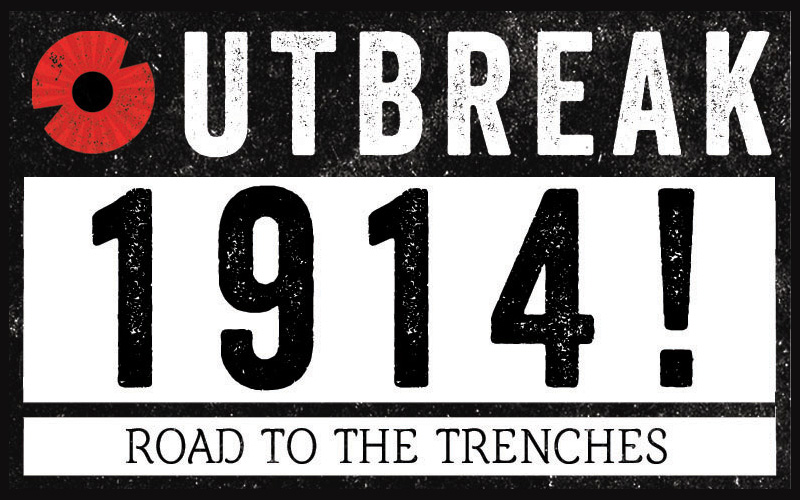 Outbreak 1914: Road to the Trenches - Museum of the King's Royal Hussars (Lancs)