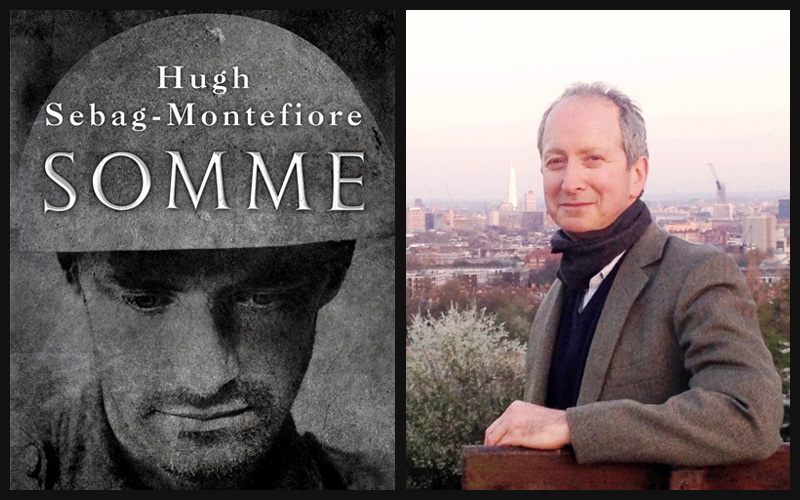 Somme: Into the Breach

The Somme is one of the most written about battles of the 20th century. It has come to epitomise British popular memory of the horror and futility of the First World War.

Hugh Sebag-Montefiore’s new book, ‘Somme: Into the Breach’, presents new research on Allied breakthroughs during the battle. Hugh will reveal some of the remarkable stories uncovered while writing the book and discuss how the Somme fits into our wider understanding of First World War history today.

There will be a chance for the audience to ask questions following the interview. Hugh will also be signing copies of his book.

Hugh Sebag-Montefiore has written for the Sunday Times, Sunday Telegraph, Observer, Independent on Sunday, and Mail On Sunday. His first book ‘Kings On The Catwalk: The Louis Vuitton and Moët-Hennessy Affair’ was published in 1992.