The Scrap: A True Story from the 1916 Easter Rising 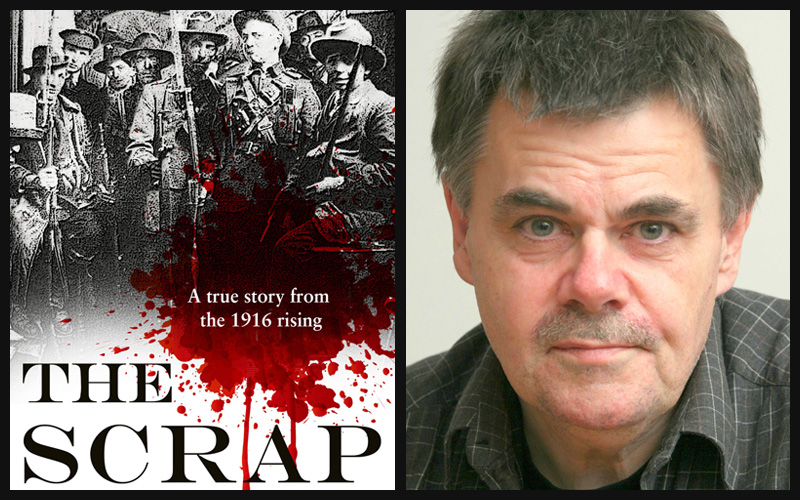 The Scrap: A True Story from the 1916 Rising

In 1916, Dublin erupted in rebellion. The Easter Rising was easily crushed by vastly superior forces. Yet it was a turning point that led to the first defection from the Empire.

For his book ‘The Scrap’, Gene Kerrigan used first-hand accounts by members of a single rebel unit – F Company, 2nd Battalion – to depict the day-to-day reality of the rebellion. In this talk he will discuss the individuals who rose against the Empire – including the social conservatives, the feminists and the cockneys who fought – and how together, for good and ill, they shaped the new Ireland.

Gene Kerrigan is a Dublin journalist who has covered Irish politics for almost four decades. He has published four novels and nine non-fiction books.

The Scrap: A True Story from the 1916 Easter Rising - Army & Navy Club, London