Does your country have the right to compel you to do military service? Discover how the UK government crossed that line for the very first time 100 years ago. 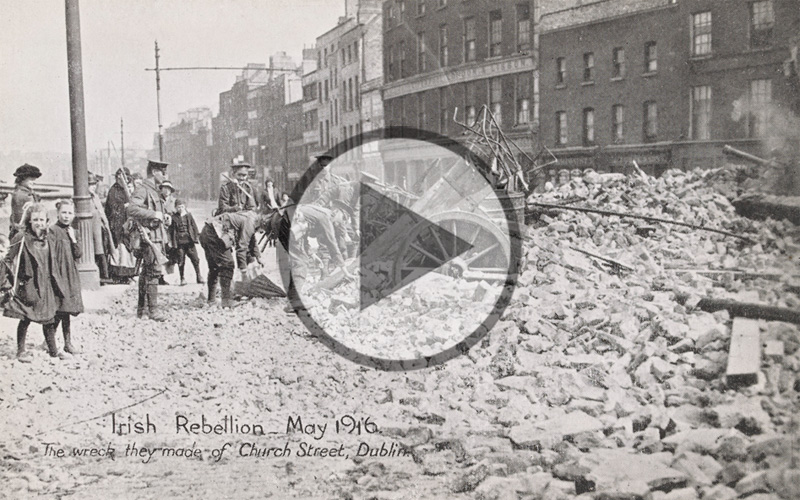 In this video experts from museums in Northern Ireland and the Republic of Ireland share their thoughts about objects from the National Army Museum’s Easter Rising collection.

While thousands of Irish served in the British Army and supported the British war effort, the issue of independence was still fiercely debated in Ireland during the First World War.

Military conscription was introduced in March 1916. But it was neither universal, nor universally accepted. At Easter, faced with the additional threat of conscription, men and women in Dublin rose in armed rebellion against British rule.