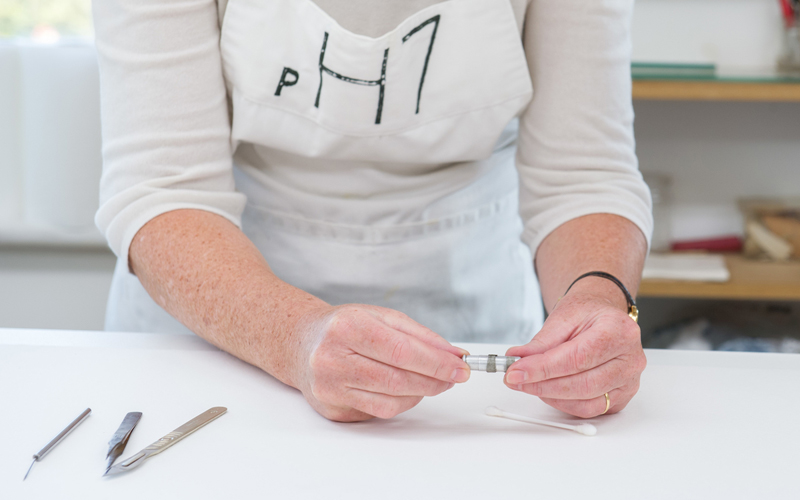 The National Army Museum holds a First World War carrier pigeon capsule which had never before been opened. Last week we hired specialist conservators to reveal the 100-year-old message held inside.

The message capsule was donated to the Museum by Thelma Richards. She was just six years old when it was given to her in 1952 by a family friend.

It is believed the capsule came into the possession of Private George W Pennicott of the Royal Engineers while he was serving as a dispatch rider in France with the British Expeditionary Force. 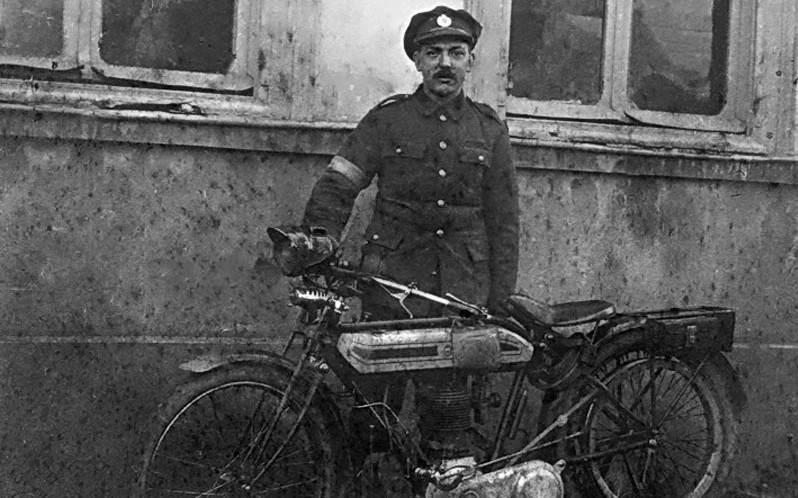 Over the course of the First World War, approximately 100,000 pigeons were used as a means of vital communication between soldiers on the front line and Army headquarters.

Other methods, including new technologies such as the wireless field telephone, resulted in recurring failures. The Army also used human runners. However, they were susceptible to kidnap or murder by the enemy, who wanted to intercept secret information.

With a maximum speed of 60 miles per hour, pigeons were much more efficient. Over 90 per cent of messages sent to the Western Front by pigeon successfully reached their destination.

But what happened when our specialist conservators opened the Pennicott capsule? Well, the paper inside was old and fragile. But, unfortunately, the message was blank!

Nevertheless, the Museum has obtained a new slice of Army history. And through it future generations can understand the important contribution pigeons made to the war effort. 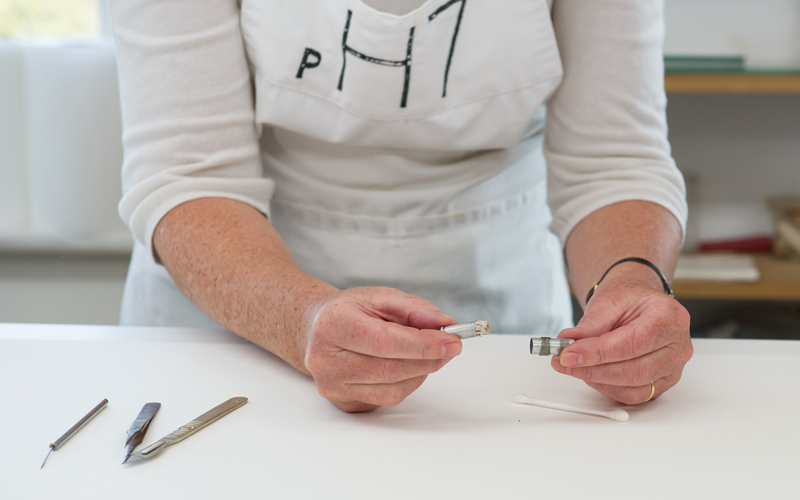 Removing the message from the capsule 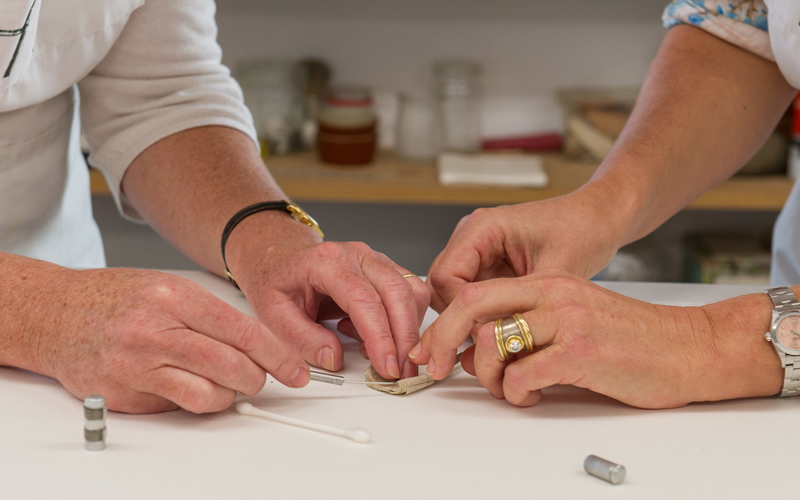 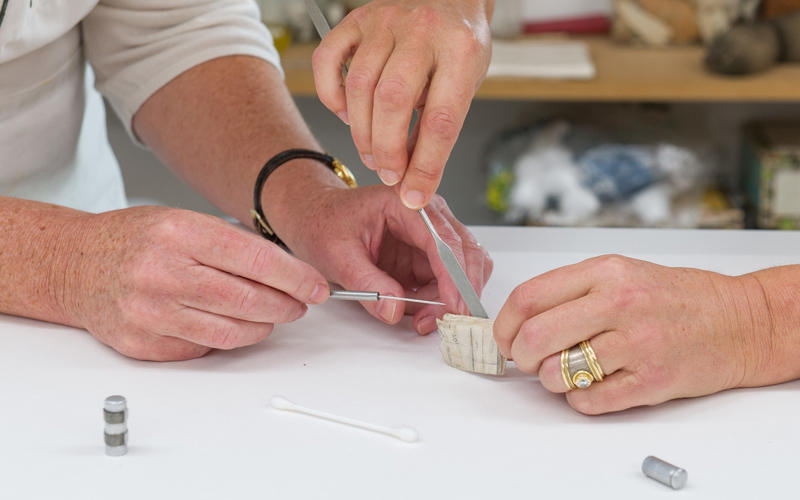 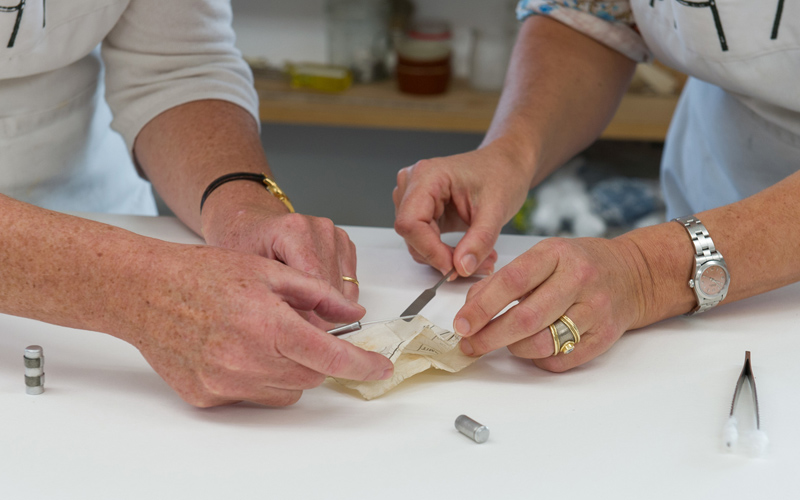 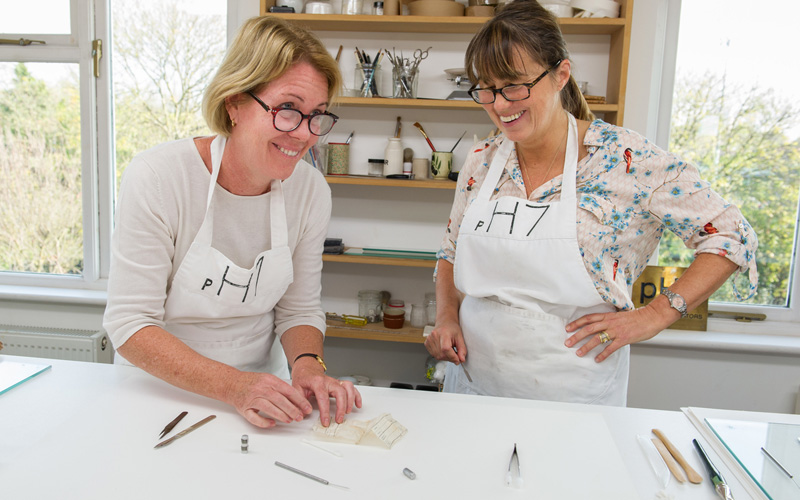 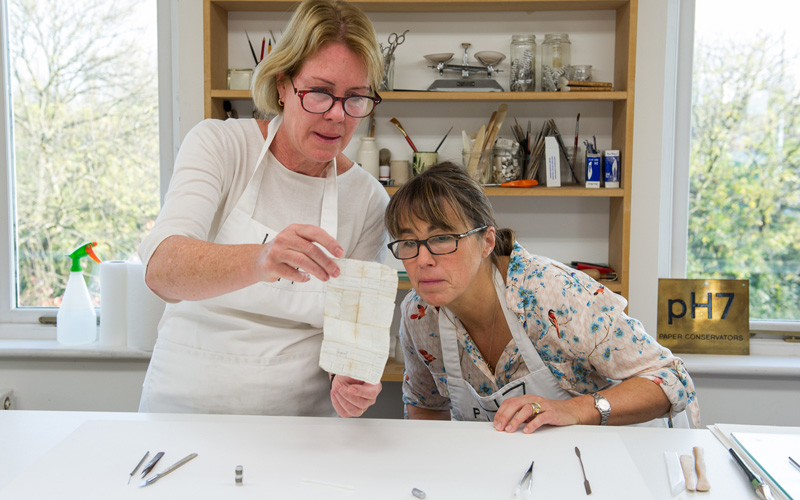 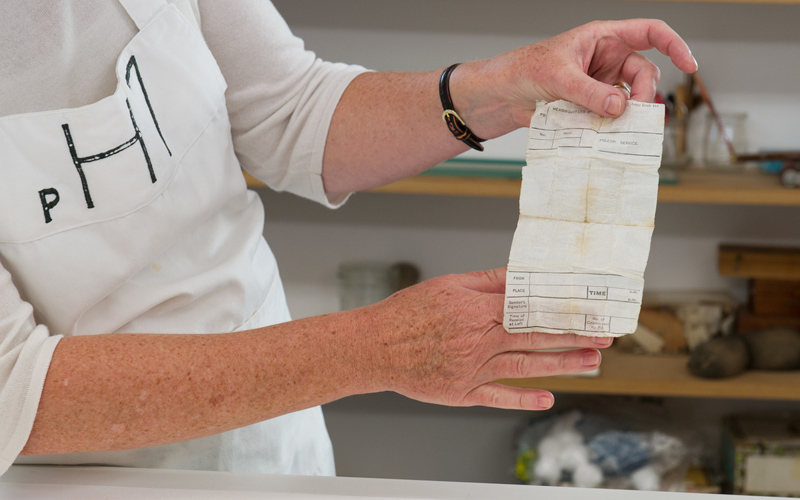 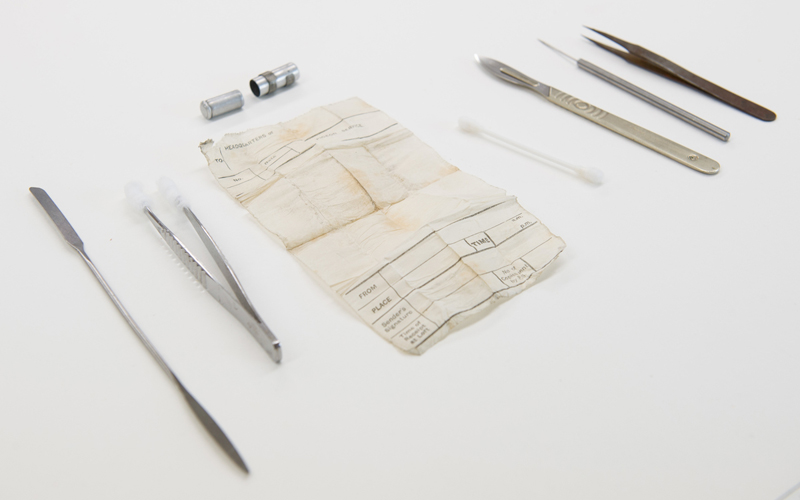