British Women on the Serbian Front in the First World War 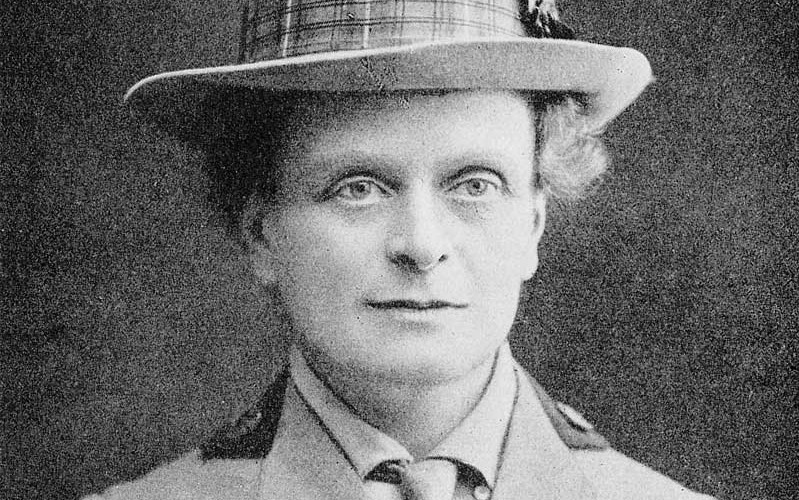 As featured at a recent Lunchtime Lecture, military historian Alexandra Tomic tells the remarkable story of the female volunteer medical staff who travelled to Serbia at the height of the worst typhoid epidemic in history.

In Serbia, the year 1915 began with a typhus epidemic. Serbia was desperate for medical assistance. Thanks to the curiosity and interest brought on by the Serbian military successes against the Austro-Hungarian Army in 1914, several foreign medical missions answered the call for help and arrived in Serbia – Russian, British, French, Danish, Dutch, Greek and American.

One hundred years later, all of them are remembered by the country they gave so much to. Some of them even gave their lives.

Dr Elizabeth Ross, Lorna Ferris and Mabel Dearmer died from typhus while looking after their Serbian patients in Kragujevac. Their tombs in the Kragujevac cemetery have a special place and a service is held every year on 14 February, the day Dr Elizabeth Ross died in 1915 on her 37th birthday.

The inscription across the tombstone reads: ‘In memory of Dr Ross and two nurses who died in this town in 1915 looking after our sick and wounded soldiers.’ 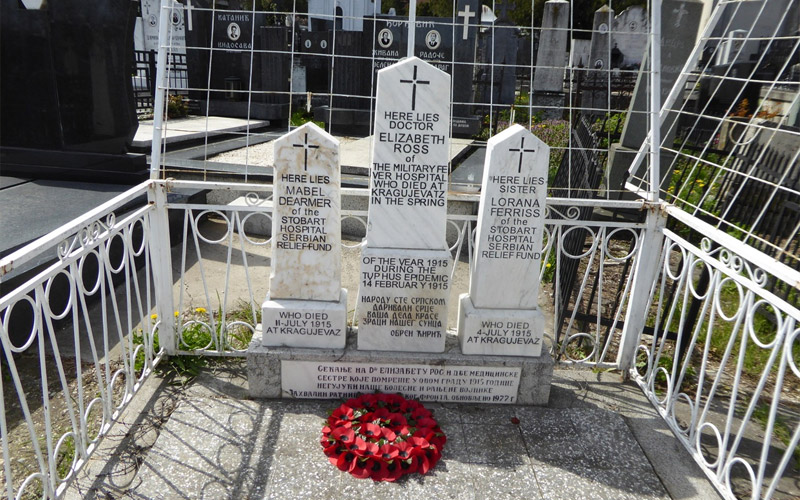 Many of the women who were working in Serbia in 1915 continued to be dedicated to the Serbian cause even after the typhus epidemic was over. Dr Elsie Inglis wanted to educate the people in Serbia with regard to the importance of clean water. She travelled across the country during the lull in the fighting in the late spring and summer of 1915, setting up medical facilities and campaigning for her favourite cause: clean running water.

In early September of that year, the Serbian town of Mladenovac dedicated a newly built drinking fountain to Dr Elsie Inglis. There was an unveiling ceremony with the Serbian priests blessing it, with Serbian officers and the mayor in attendance. Dr Inglis was there to see the fruit of her labour.

In his speech, the mayor of Mladenovac said that Serbia was giving Dr Inglis something that people will remember her by. The inscription on the memorial fountain reads: ‘In memory of Scottish Women’s Hospitals and their founder Dr Elsie Inglis’. 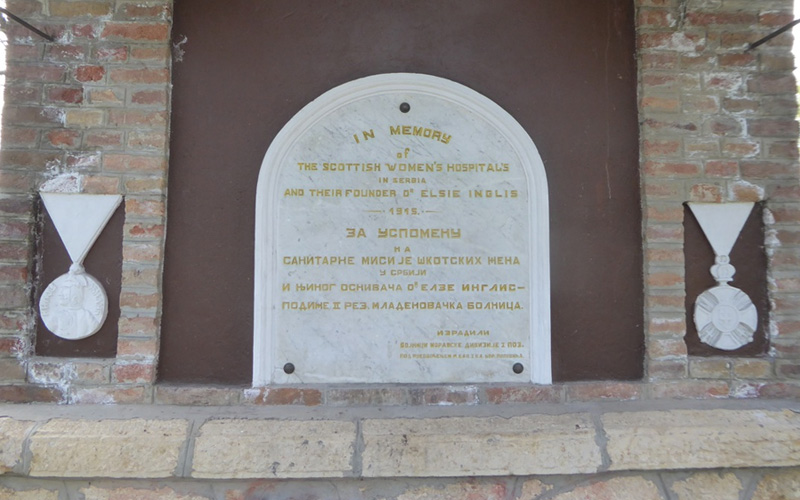 Want to know more? Here are some recommendations for further online reading:

Flora Sandes – An English Woman-Sergeant in the Serbian Army
London, Hodder and Stoughton, 1916

Fortier Jones – With Serbia into Exile: An American’s Adventures with the Army that Cannot Die
New York The Century Co, 1916