We Were All There: Black Cultural Archives Takeover 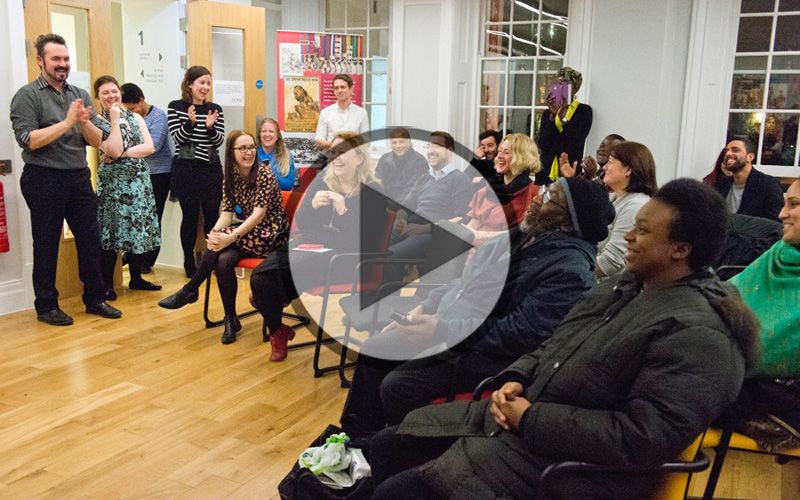 Last month the National Army Museum joined forces with the Black Cultural Archives in Brixton to highlight the contribution made by British Empire and Commonwealth soldiers in the First World War.

The climax of our three-day takeover at the BCA was an Empire and Commonwealth extravaganza, bringing history to life through music and spoken word.

The event featured traditional Indian folk music from Jasdeep Singh, Amanroop Kaur and Harleen Flora, as well as African drumming from Souleymane Campo and a piece of western classical music from the BCA’s own archive performed by violinist Will Newell.

There was also a special appearance from rapper XYM, whose performances included a new work, ‘West India Regiment’, commissioned by the National Army Museum and inspired by First World War soldiers.

Want to find out more? Watch our Empire and Commonwealth videos here.