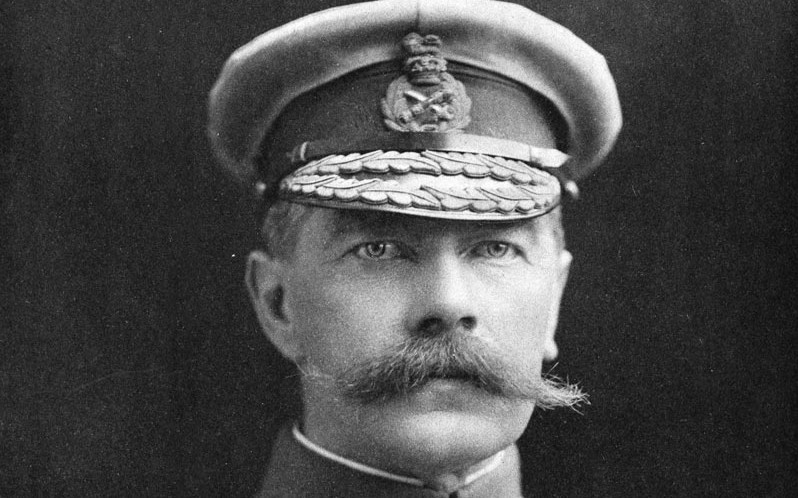 Lord Kitchener remains a figure of great controversy and debate even now, a century after his death. Dr C Brad Faught gives an insight into writing a modern biography about a complex military man of the British Empire.

In writing Kitchener’s biography I was compelled to probe the nature of the contestation over his military record. Was he merely the heartless ‘machine’ of the re-conquest of the Sudan in 1898? Was he the alpha ‘brass hat’ of First World War infamy? And his personal life: was he gay?

The archives bulge with his correspondence and I trawled them to find refreshed answers to such questions, as well as many others.

Also of surpassing interest to me was Kitchener’s long and influential career as a soldier and statesman of empire, stretching from the 1880s until 1914. Indeed, even though Kitchener became the literal face of the British war effort, his 30-year impact on the far-flung corners of the empire is what shaped the man profoundly and puts his final years as War Secretary into perspective.

To some extent I endeavoured to track his global progress, beginning at his now-tumbledown childhood home in County Kerry, Ireland and stretching to Shimla in India, where – along with other Raj worthies in their summer capital – he had spent much of his time in the sub-continent.

His seven years as Commander-in-Chief of the Indian Army at the beginning of the 20th century – during the high noon of British rule – brought with it intense controversy with the Viceroy, Lord Curzon. His epic battle with Kitchener over ultimate control of the Army led to his own downfall and a defeated return from India.

Altogether, Kitchener was a hard man-of-arms, but not without personal charm, especially when directed at society gentlewomen – Lady Curzon, for example.

His death, at the height of the war and while engaged on a secret mission to Russia, would become the stuff of tawdry conspiracy. But if nothing else, it kept his name in the public realm long after the empire, that he had served with such verve and commitment, had sunk into the sea and sand of history.

In a world still in the roil of imperialism and war of various sorts, Kitchener today remains a key transitional figure in the move from the 19th-century era of great European empires to the contemporary world of the struggling nation-state.