Conscription: What Would You Do? 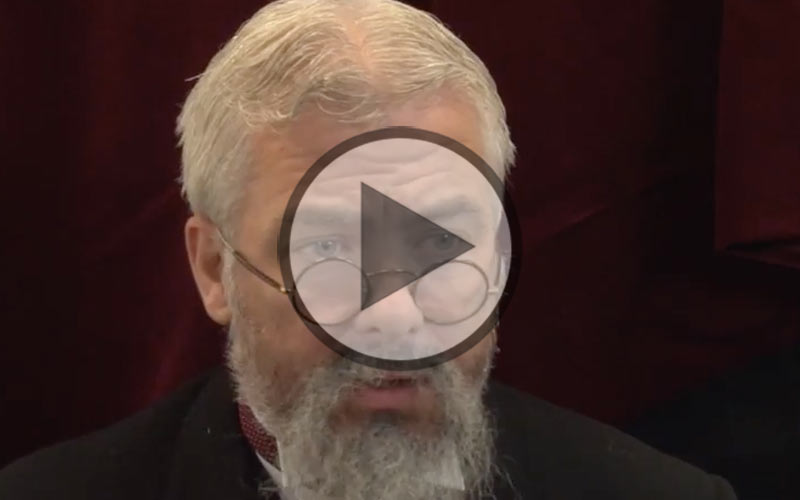 100 years ago the British Government introduced conscription for the first time. Here we take a look at some of the speeches from politicians on both sides of the debate, and ask what you would do if conscription was reintroduced today.

Introduced in March 1916, the Military Service Act meant that men from 18 to 45 years old were liable to be called up for Army service. The government wanted to increase the number of soldiers available during the First World War as volunteer recruitment was dwindling. Conscription was introduced across the UK, with the exception of Ireland.

The Act caused division across British society. In this video you can watch some of the arguments made by politicians, for and against.

In order to diffuse the opposition, a clause was added stating that those who were called upon for service could refuse on moral or religious grounds. These ‘conscientious objectors’ were required to attend a tribunal, where a panel assessed if their claim was sincere. A total of 16,000 men became conscientious objectors.

If the Military Service Act was brought up-to-date and reintroduced today, around 10 million British men and women would be eligible for service. In light of this, we asked the public ‘Does your country have the right to make you fight?’. Two thirds of people said ‘No’ and one in four said they would conscientiously object. However, more than a third of people said they would accept a non-combatant role.

But what would you do? Have your say, and take our poll below.